The case of Hollywood actress Lindsay Lohan against publisher Take-Two Inc. has been dismissed by the New York Court of Appeals after claims that Grand Theft Auto V copied her image to come up with one of the game’s characters- Lacey Jonas.

Based on Lohan’s case, the popular game infringed upon her privacy rights, generating a copied image of herself and stealing her traditional peace sign pose for one of its promotional photos. 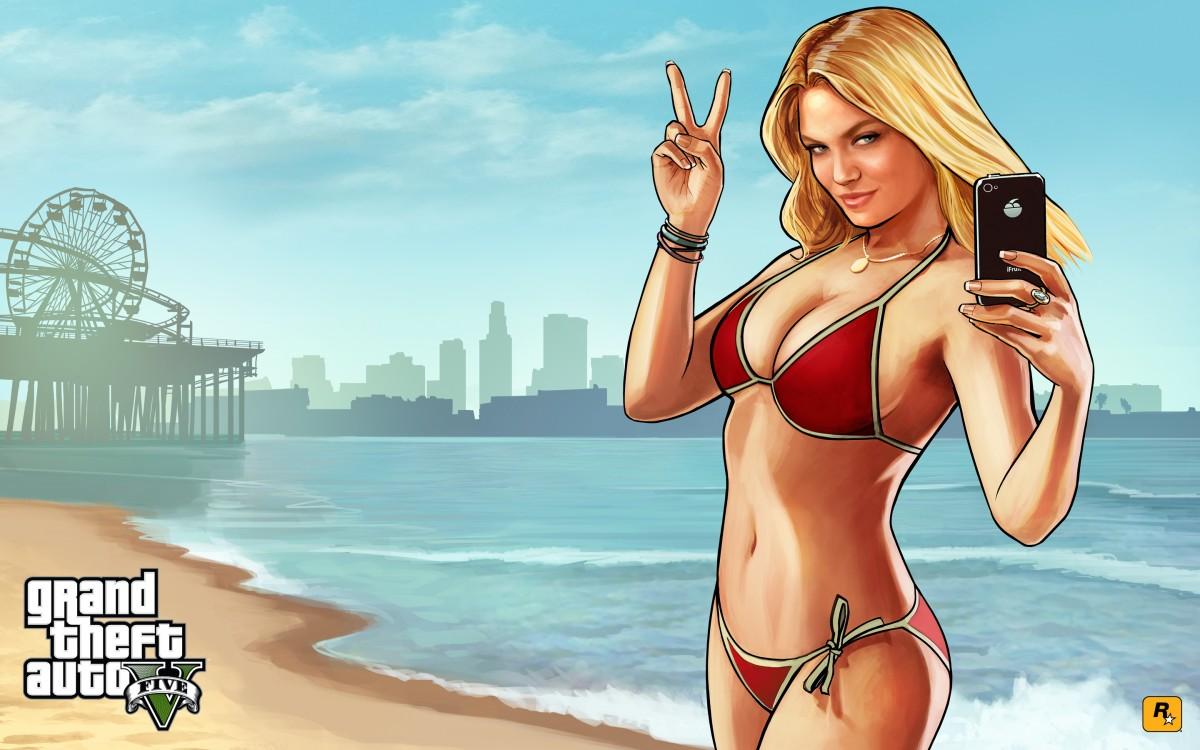 On the other hand, the New York Court of Appeals came up with a counter statement with the proper ruling, explaining that the game is fictional and that Lohan’s actual name was never used.

Take-Two, who owns Rockstar games and 2K games, was ruled to have been innocent in the case of copying Lohan’s voice, likeness, and portrait. The case has been entirely dismissed based on the grounds that there is not a law that exists about parodying individuals in a video game.

The court’s concluding statement says: “This video game’s unique story, characters, dialogue, and environment, combined with the player’s ability to choose how to proceed in the game, render it a work of fiction and satire.”

For gamers who have been looking forward to a GTA 6 release date update, they have already been used to the antics that come with the game, which tells the story of main characters Trevor Michael and Franklin. The trio carry out harsh and brutal acts throughout GTA V with matching dialogue and action.

According to The Verge, the character that Lohan has been targeting is also a Hollywood actress, who lives in the fictional city of Los Santos and makes an appearance during a random event in GTA V.

Lohan is speculated to have been caught up in the said court battle since 2013, although such case became more publicized in 2014 when she finally reached a decision to file her suit.

In March, a judge ruled that the lawsuit would not be dismissed. However, with the case being pulled back and forth with multiple appeals, it is rumored that the recent case dismissal will not be the end.

While fans anticipate the official GTA 6 release date, Rockstar has kept mum over details. Sources, however, are reporting that the new game will be announced at the PlayStation Meeting event by Sony on Sept. 7.

Such speculation began when industry insider Tidux took to Twitter and posted a guitar and star emoji with the hashtag #PSM. Supposedly, the emoji means Rockstar and the PSM points towards PlayStation Meeting.

If Rockstar does not make an official announcement for the GTA 6 release at Sony's PlayStation Meeting event, it is expected that it will choose to reveal details at the Electronic Entertainment Expo (E3) in June 2017.

However, other sources believe that the highly anticipated game will be released in 2018 as the games in the GTA series typically experience a gap of four to five years between their releases.