Three new floats is expected to come up at the 90th Macy’s Parade, including a tribute to Felix the Cat, known as the first ever balloon to be featured in the parade.

Aside from dozens of smaller balloons, there will also be 16 giant character balloons, such as Spongebob Squarepants, Pikachu, Paddington Bear, Hello Kitty, and the Red Mighty Morphin Power Ranger. 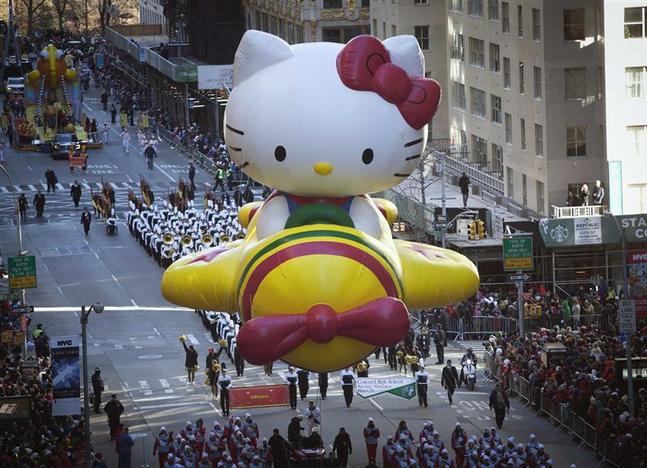 “This year, as we celebrate 90 years of magical moments, we are truly humbled by the unique role the Macy’s Thanksgiving Day Parade fills in the lives of millions worldwide, and we are thrilled to celebrate this special milestone with a spectacular line-up filled with amazing new and commemorative elements that will continue our storied legacy of unparalleled holiday entertainment,” Macy’s Thanksgiving Day Parade executive producer Amy Kule said.

In a book written by Robert M. Grippo on Macy’s Thanksgiving Day Parade, Manhattan was recognized as the first location where the event was carried out. The parade took place on Thanksgiving Day in 1924.

The book also highlighted the floats that appeared during the event along with the welcoming of the holidays, thanks to Santa Claus. 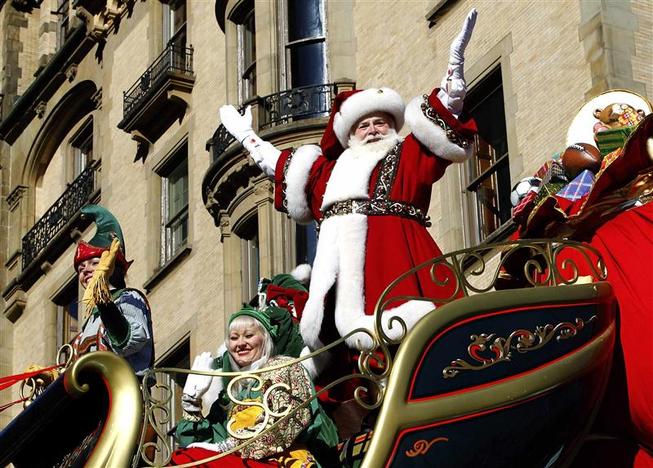 Santa Claus waves as he rides on his float down Central Park West during the 87th Macy's Thanksgiving Day Parade in New York November 28, 2013. REUTERS/Gary Hershorn

Macy’s Thanksgiving Day Parade marks its start in the Upper West Side at the corner of West 77th Street and Central Park West. It makes its way 18 block southbound to Columbus Circle and then goes left onto Central Park South.

Two blocks ahead, it moves right towards 6th Avenue before heading onto 25 blocks towards Macy’s at Herald Square.

Both Macy’s and NBC are set to live stream the entire event on their respective websites and accounts on social media. While viewers can have a look at the official Macy’s Thanksgiving Day Parade site and its official Twitter account, the official NBC site is also available along with NBC’s Facebook, Instagram and Twitter accounts.