Meghan Markle, Prince Harry's Girlfriend, Speaks Up About Life, Ethnicity and Career- "I Am Enough"

Actress Meghan Markle is sharing more details about her life and career, drawing attention to her race and background. In an essay penned by the ‘Suits’ star published by Elle UK, she opened up about her past experiences and admitted that she has had a fair share of struggles.

“[While] I have dipped my toes into this on thetig.com, sharing small vignettes of my experiences as a biracial woman, today I am choosing to be braver, to go a bit deeper, and to share a much larger picture of that with you,” she wrote.

Markle shared a couple of experiences that have inspired her to move forward and grow up with her Caucasian father and African-American mother in the suburbs of Los Angeles. She still remembers a class in seventh grade where she had to choose between her two ethnic origins.

“My teacher told me to check the box for Caucasian. ‘Because that’s how you look, Meghan,’ she said,” she recalled. “I put down my pen. Not as an act of defiance, but rather a symptom of my confusion. I couldn’t bring myself to do that, to picture the pit-in-her-belly sadness my mother would feel if she were to find out. So, I didn’t tick a box.” 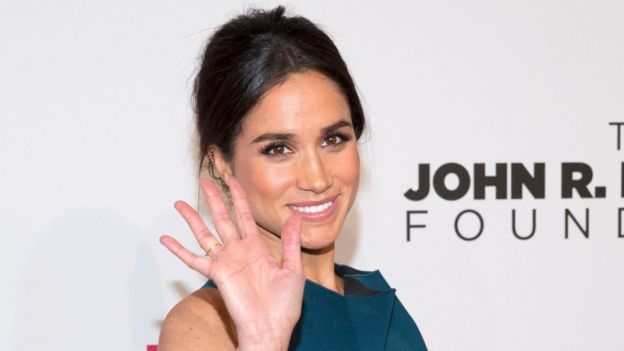 Prior to becoming a full-time actress, Markle also remembered being rejected in casting calls. Prince Harry’s girlfriend had been ecstatic after landing a gig with TV series ‘Suits’ and joining the series as Rachel Zane, one of the lead characters.

“The show’s producers weren’t looking for someone mixed, nor someone white or black for that matter,” Markle writes. “They were simply looking for Rachel. In making a choice like that, the ‘Suits’ producers helped shift the way pop culture defines beauty.”

The 35-year-old actress gained considerable attention in the past months when speculations about dating Prince Harry came up. In response, Kate Middleton’s brother-in-law released a public statement to express his disapproval of the racist attacks that have been hurled towards Markle.

“While my mixed heritage may have created a grey area surrounding my self-identification, keeping me with a foot on both sides of the fence, I have come to embrace that,” the LA native further wrote.

After Prince Harry confirmed that he is dating Markle, he immediately slammed the racist and sexist abuse his girlfriend has received since their relationship was revealed to the public. The royal’s rare statement was addressed to people around the world; he expressed his concern over his partner’s safety as she has been experiencing a “wave of abuse and harassment.” 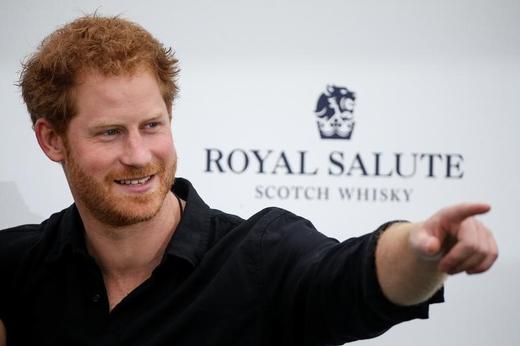 “To say who I am, to share where I’m from, to voice my pride in being a strong, confident mixed-race woman,” Markle added. “That when asked to choose my ethnicity in a questionnaire as in my seventh-grade class, or these days to check ‘Other’, I simply say: ‘Sorry, world, this is not ‘Lost’ and I am not one of ‘The Others.’ I am enough exactly as I am.’”